The Big Reason Fewer of us Can Fix Our Own Car 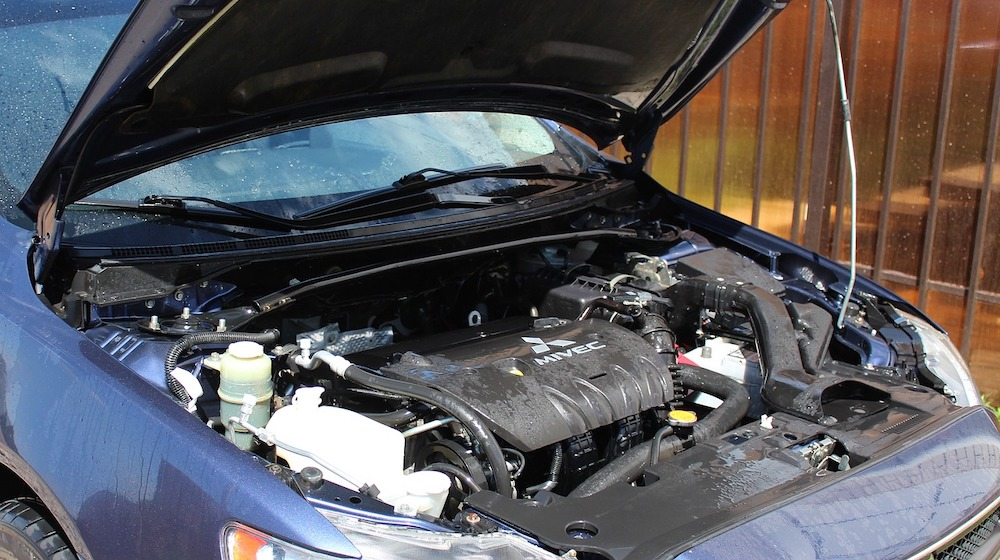